The 5 Love Languages: The Secret to Love that Lasts 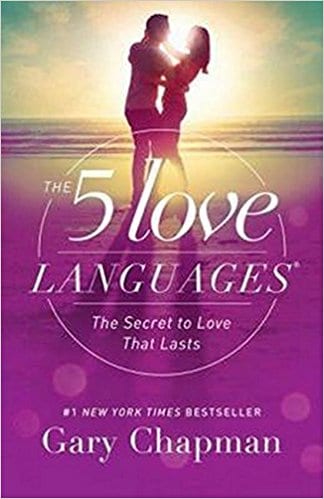 There are over 6900 living languages. That doesn’t even include all the languages that have ever existed. Without language humanity would not be as we know it today. Without language we may as well be slugs, but even slugs have a way, however simplistic, of communicating. So we would be less than slugs. Language is the way we communicate and is the key aspect to a great relationship. There are other ways of communicating than spoken language, body language being one of them. There is also a thing called love language. You may have noticed that in different relationships people have different ways of saying “I love you”. The words “I love you” themselves are not a measure of love in themselves. There are many nonverbal ways of saying “I love you.” The way people express their love is called love languages. There are 5 different love languages. These being: Words of affirmation, quality time, receiving gifts, acts of service and physical touch. Some people can love with all 5 languages. Some may love with just one of these languages. “The 5 Love languages” is the ultimate guide to teaching you all about these love languages. Very often conflict can arise in relationships because people don’t understand each other’s love language. One may not appreciate ones partners acts of love not because one is selfish, but because one may not understand that it is an act of love. This book is guaranteed to make an impact on your relationship and improve your love life.